Knowledge of foreign languages significantly expands the horizons and capabilities of a person. This increases everybody’s chances of a successful career, new useful acquaintances, foreign business trips and the ability to find out current news without intermediaries in the form of translators.

Why do you need to learn a foreign language from childhood?

Let's look at the advantages that allow children to successfully cope with the development of a foreign language.

- children are able to learn a foreign language intuitively, almost at the same speed as their native language. 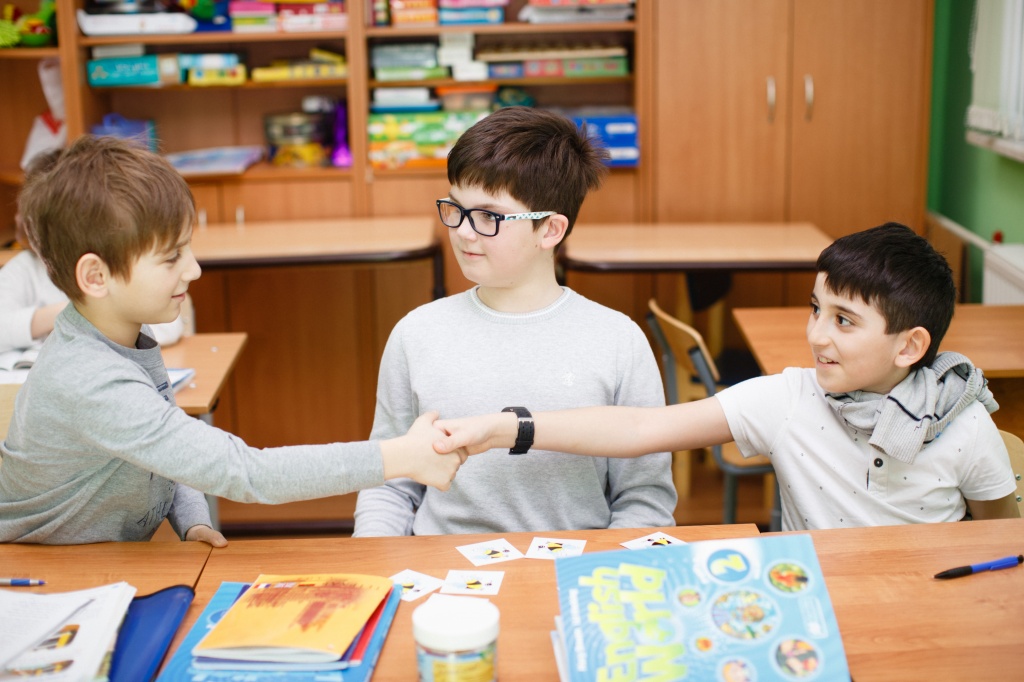 -children actively explore the world through play. Activities in the form of games are perceived by children as entertainment and are less tiring than an adult.

- children have a good memory. You have probably encountered this by accidentally uttering a " bad " word in front of a child. Dropped in between, it immediately and permanently cuts into the baby's vocabulary.

- children are not afraid to make mistakes. At an early age, they do not worry that they did something wrong. The children take

the initiative and use the new language more boldly.

-children's onomatopoeic abilities are significantly higher than those of most adults. Accordingly, the correct pronunciation is developed in them faster.


Children are acquainted with the culture, traditions and customs of English people. The professional teachers of ESTHER center got used a variety of games, toys, bright pictures to help creating a fun relaxed atmosphere in the classroom. 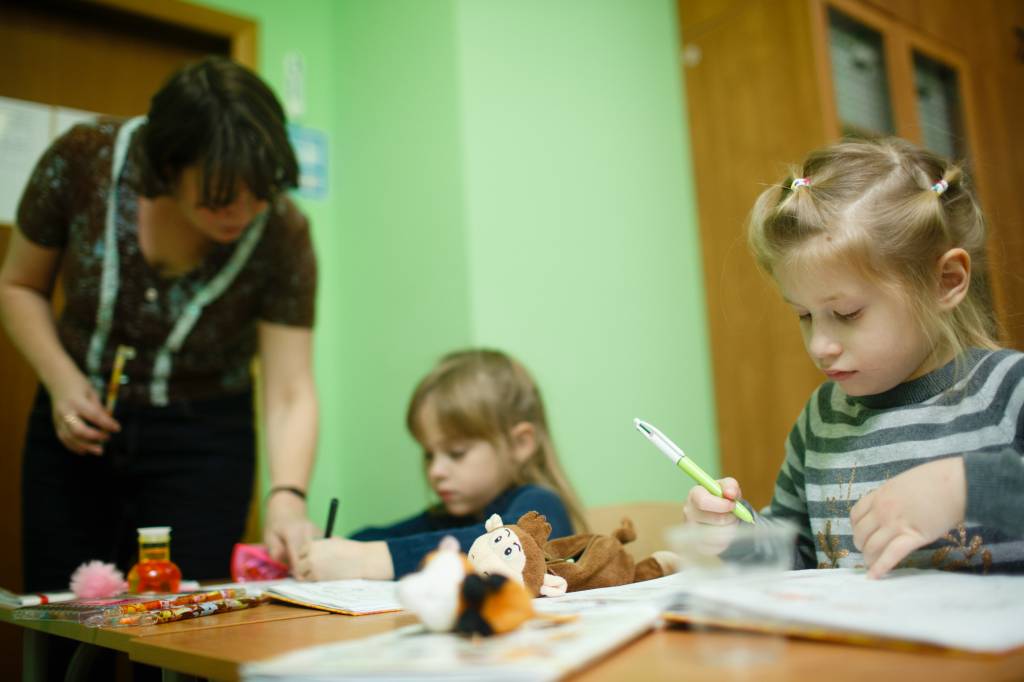 Children learn Hebrew in a small group of 5-7 kids. 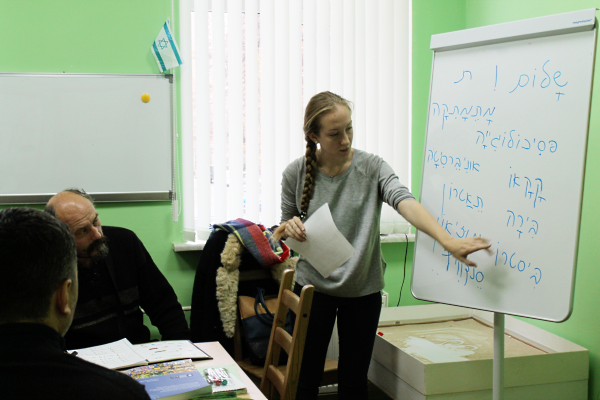 ESTHER center has opened Hebrew classes for grown-ups according to the demands of parents and teachers. They learn Hebrew from “Alef” level. The focus is on speech, reading, and writing. During the course, students learn the Hebrew alphabet, grammar and vocabulary, which covers most of the everyday topics.

One of the main features of the teaching method is the wide use of visual didactic materials. With their help, after a few classes, students read Hebrew fluently.

Hebrew lessons include an introduction to Israeli culture, customs and lifestyle, which are reflected in the texts and visual materials studied. 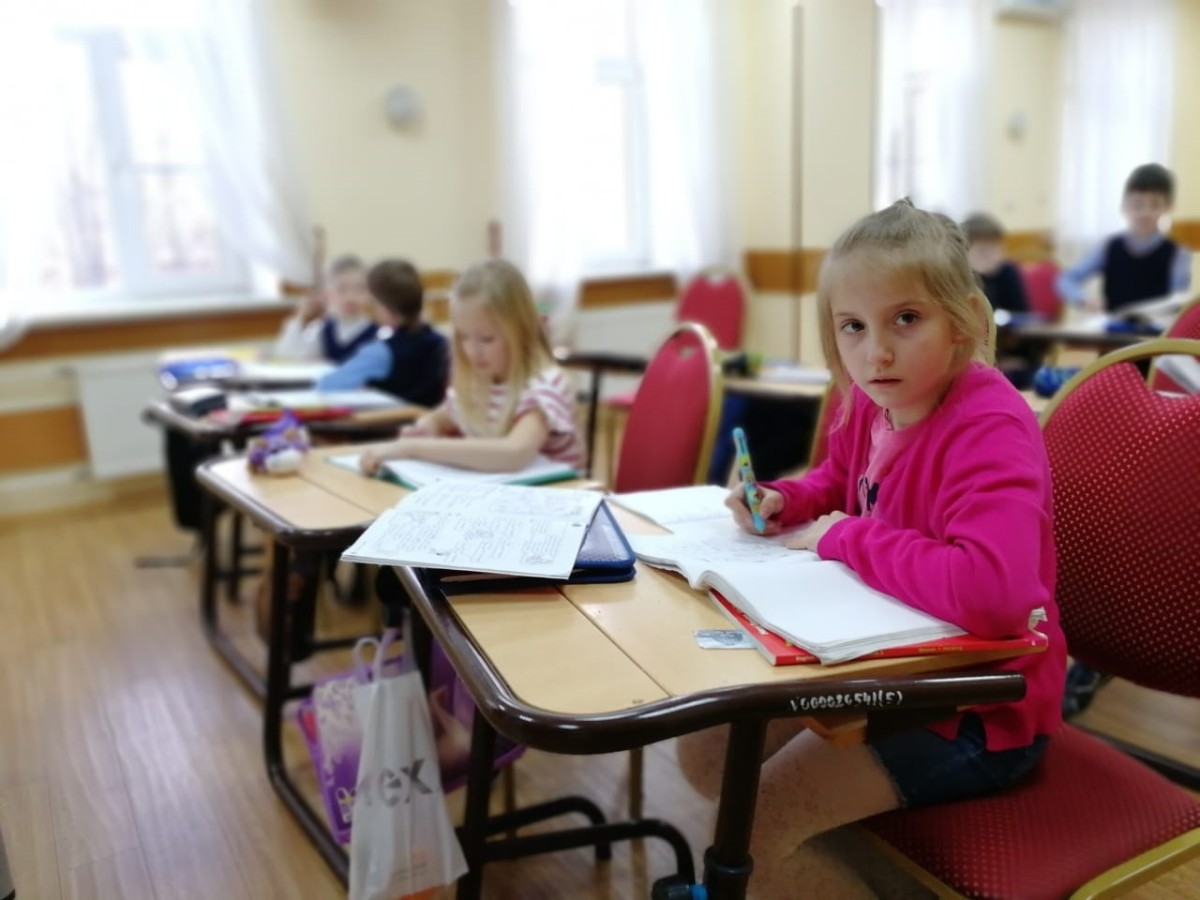 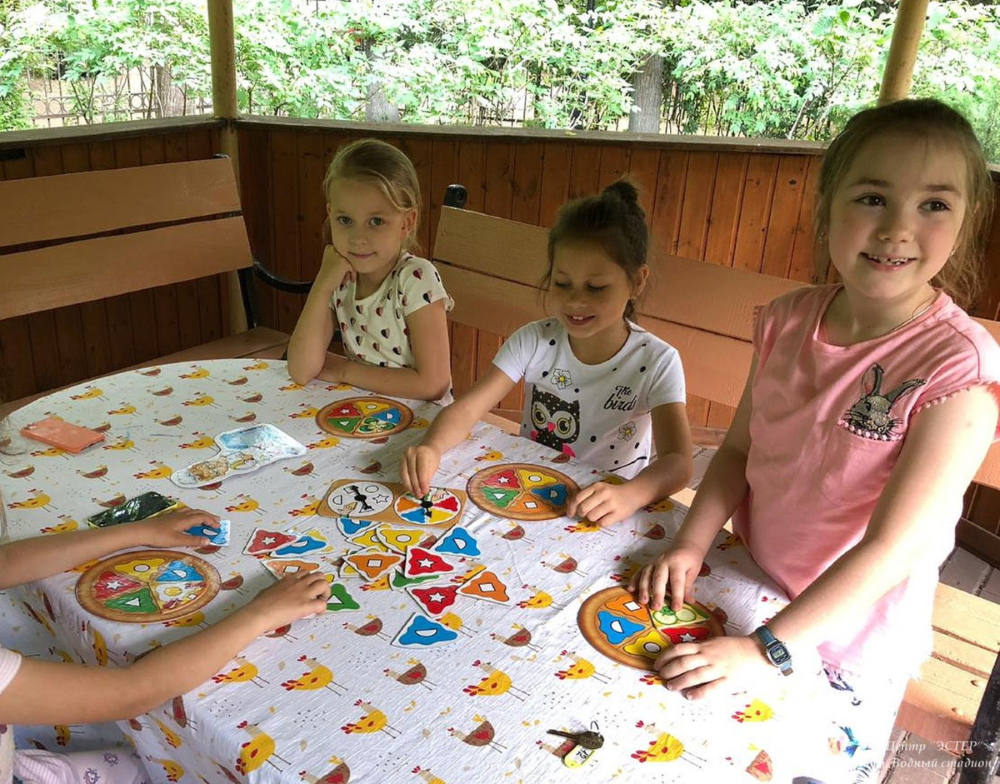 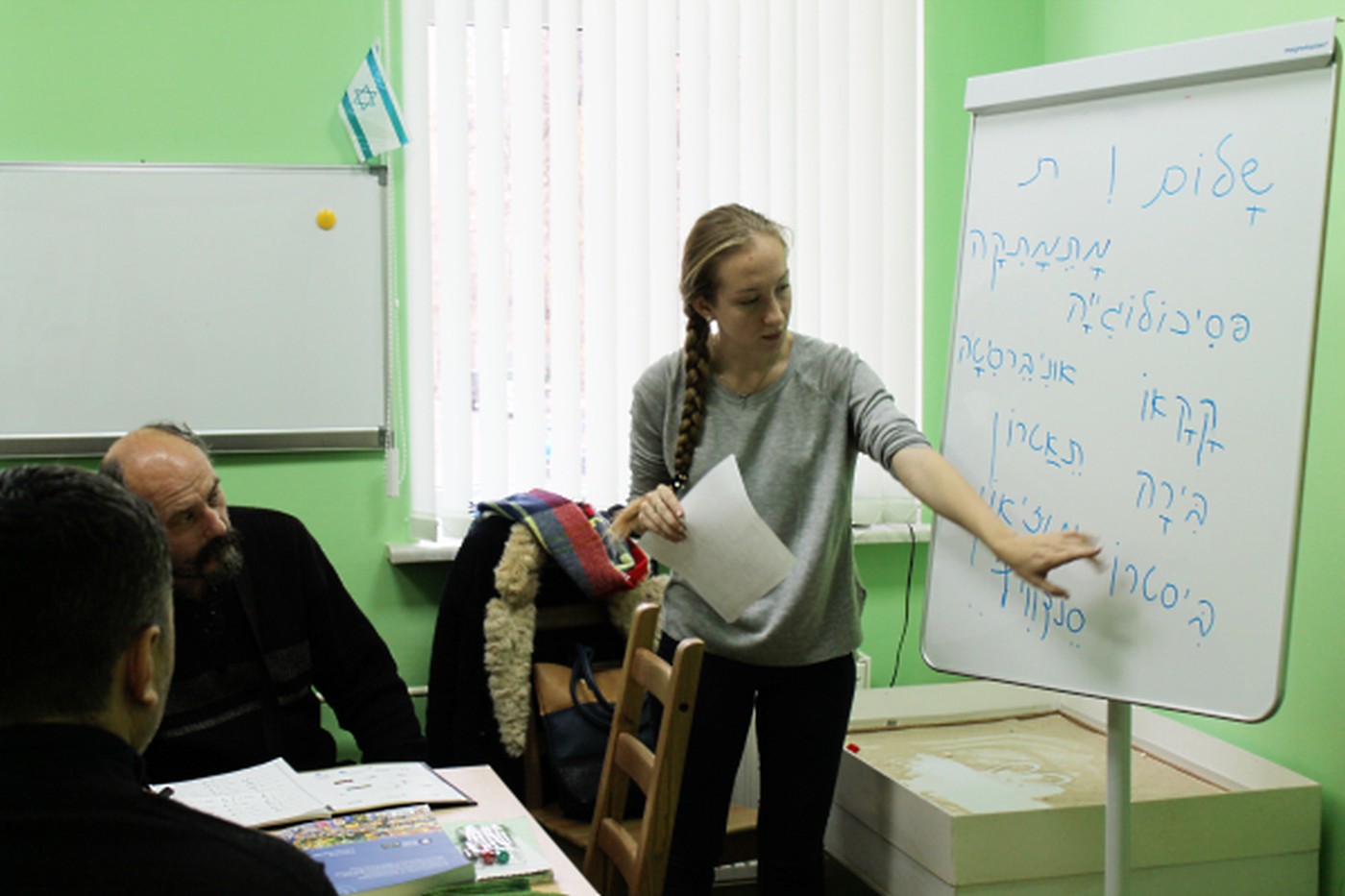 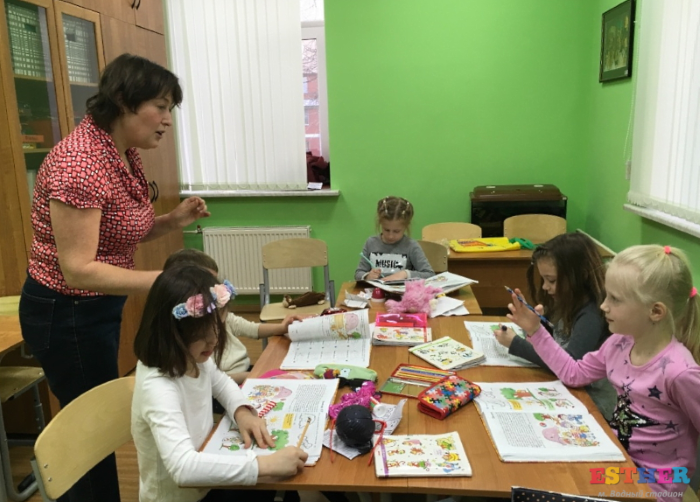